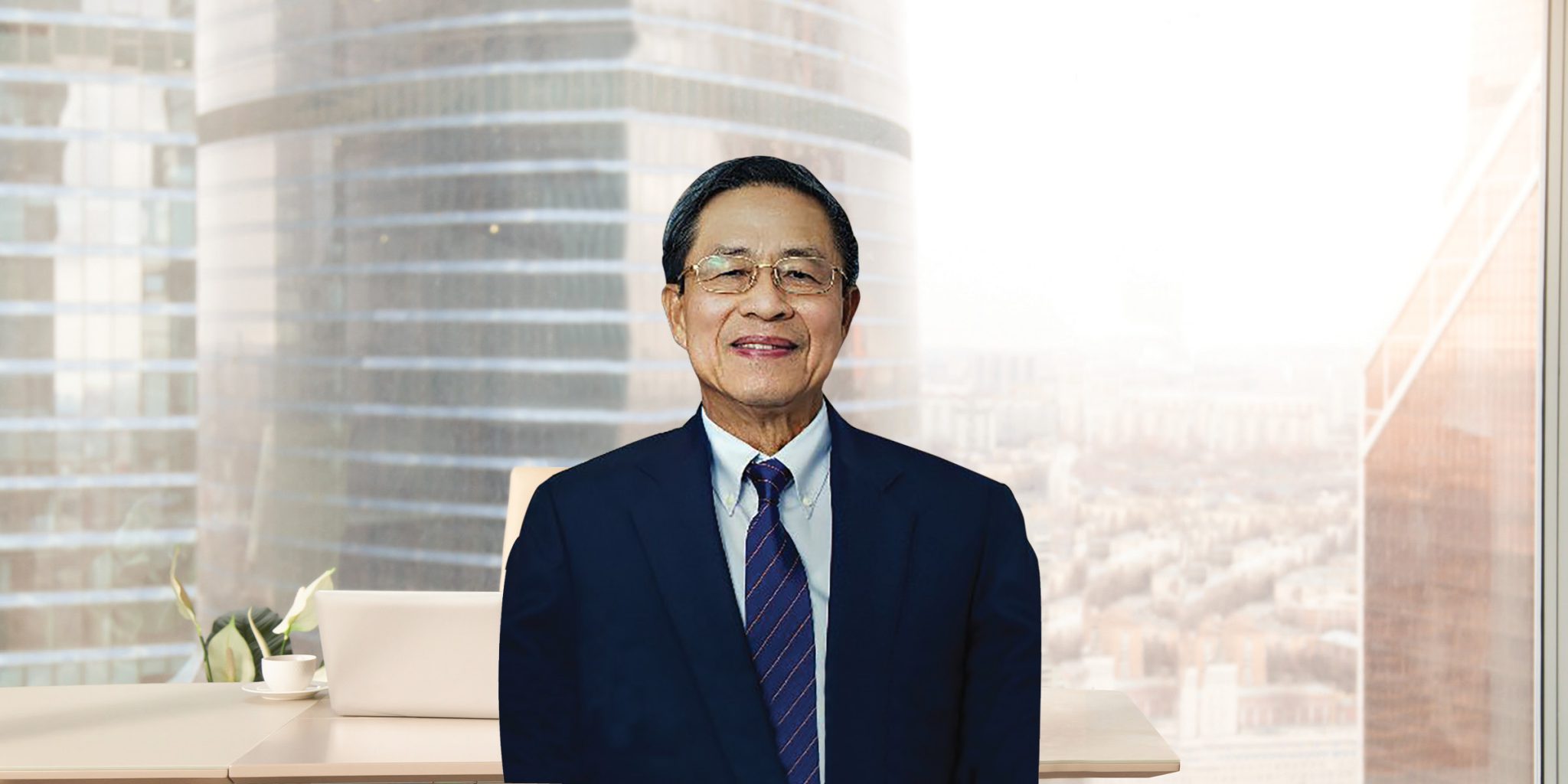 Experience: Permanent Secretary in the Ministry of Defence in 1989 and Permanent Secretary, Ministries  of  Health  and  National  Development,  and  Second  Permanent  Secretary,  Ministry  of Finance (Budget and Revenue) between 1998 and 2001.   Was appointed the Commissioner of Inland  Revenue  from  1991  to  1997  and  Managing  Director,  Monetary  Authority  of  Singapore (Governor of  the Central Bank) from1998 – 2005. Served as the Chairman of Central Provident Fund  Board  from  2005  to  2013.    He  is  also  Chairman  of  the  Singapore  Deposit  Insurance Corporation, and Chairman of the Cancer Sciences Institute of Singapore. Mr. Koh is Singapore’s Ambassador (Non-Resident) to Greece since May 2013.